How to install games on Android 10 or later

On Android 10 and later, the app can no longer access files freely. There are three methods to install the game. Please choose the stable method for your environment.

This is the simplest way if it's not a hassle to connect a USB cable and connect your Android device to your PC.

If your internal storage is not large enough, you can prepare an SD card in which games are copied.

3. Copy from a cloud storage

If you don't want to connect the USB cable, you can install it wirelessly by using cloud storage such as Google Drive.

Here is the how-to movie. 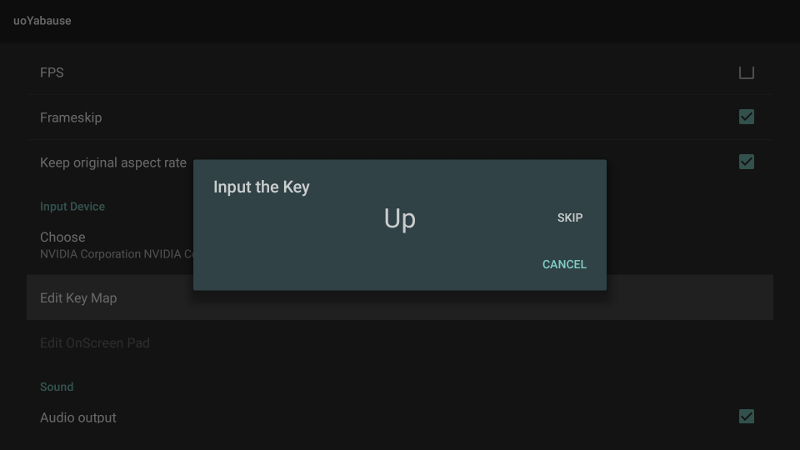 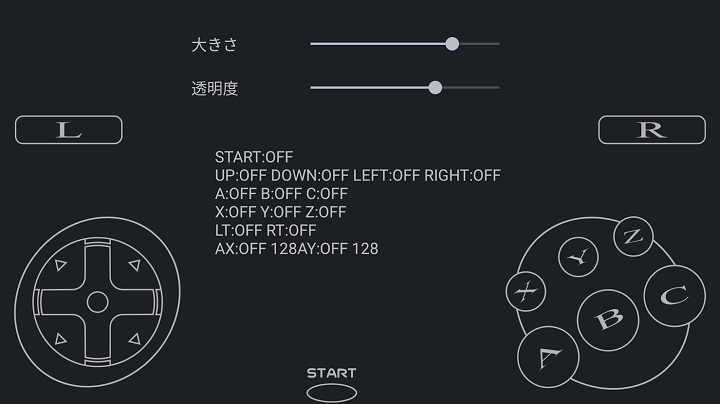