uoYabause is a unofficial port of Yabause SEGA Saturn Emulator.This project is focused on the Android version of yabause using OpenGL ES 3.x. 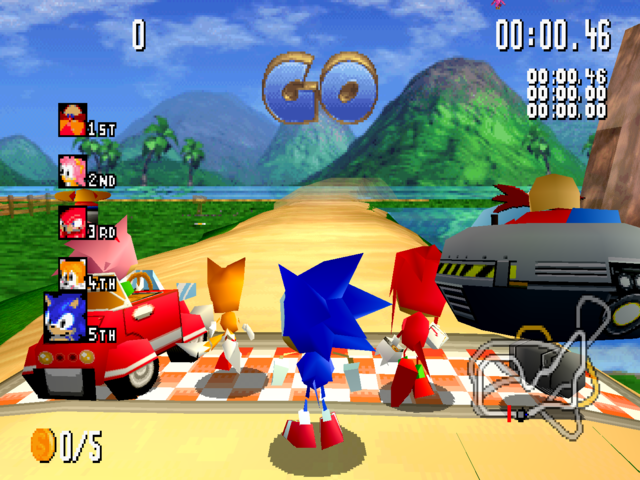 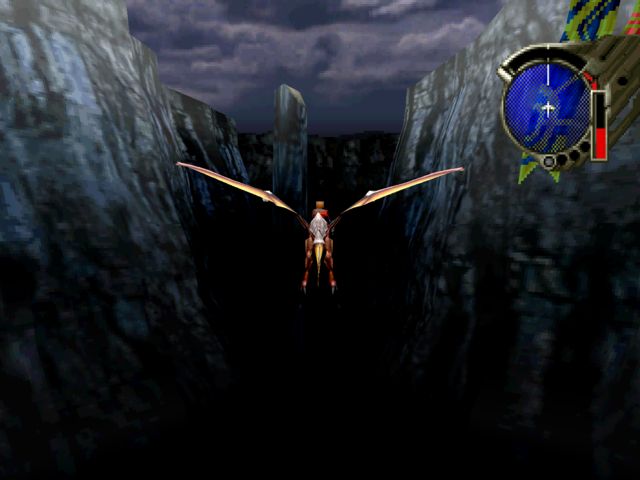 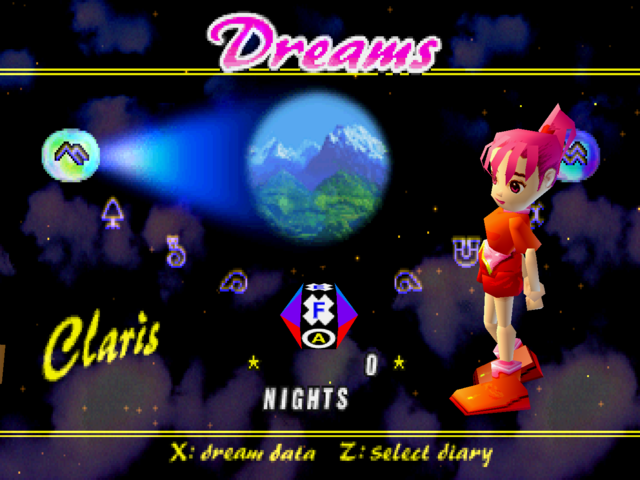 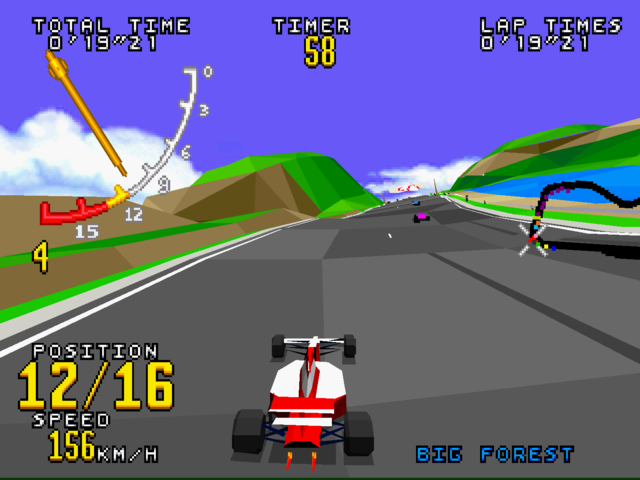 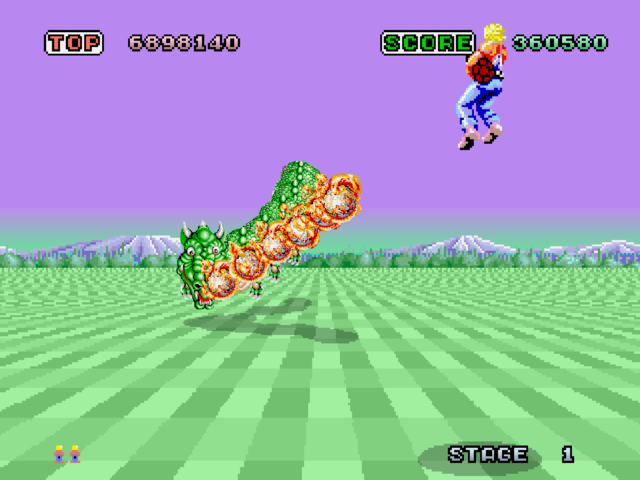 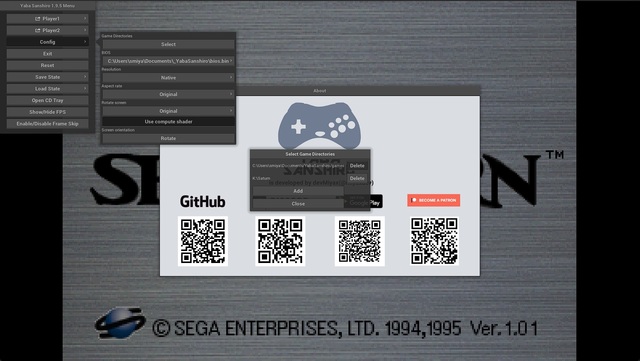 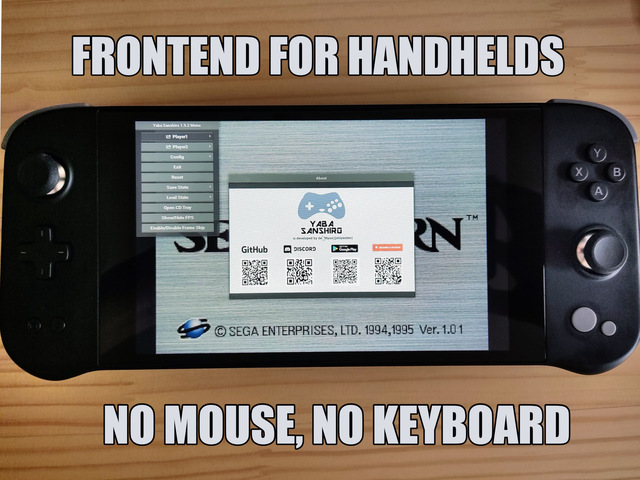 I obtained AYANEO NEXT and test YabaSanshiro and fix bugs. Now it's playable. You can get the Yabasanshiro handheld version here.

Let me know your thought. If many people like this, I want to sunset QT version. 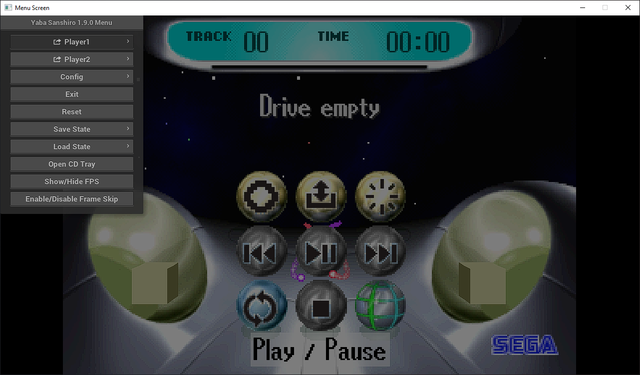 Ayn Loki, Aya Neo, Win600, ONEXPLAYER.2022 is the year of handheld windows PC.It's exciting that play PC games anywhere.But YabaSanshiro for windows is built using the old QT library, and you need a mouse and keybord to use YabaSanshiro. It's not easy to play games on Windows version of Yabasanshiro.

I port the Linux version that can be control by a game pad only to Windows. It makes easy to play games on handheld devices,you can focus playing game. 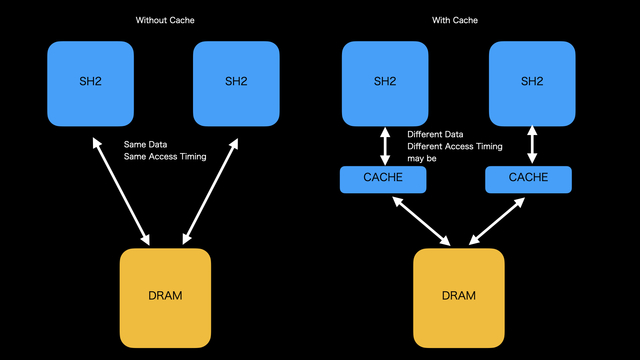 SEGA Saturn has two CPUs. Each CPU has cache memory to enhance the throughput. YabaSanshiro does not emulate that until version 1.7.6, Because each CPU accesses the same memory space and it should be the same data, and emulating cache needs many CPU cycles for each memory access. But I noticed that some games are programmed on the assumption that the data referenced by each CPU is inconsistent and the difference in timing with and without hitting the cache. Virtua Fighter is one of them. You... 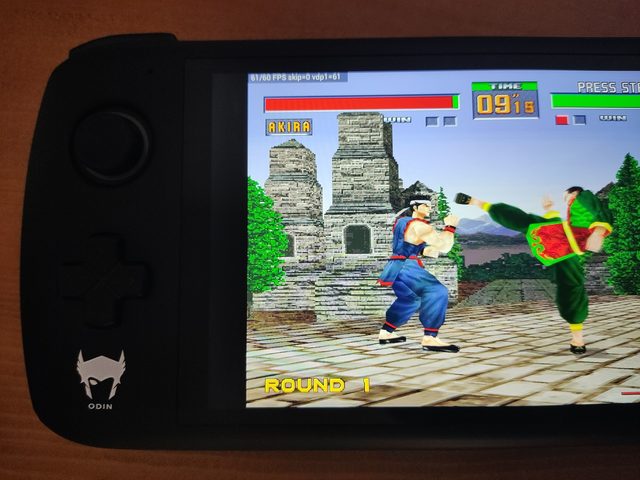 Ayn Odin is a handheld android device for gamers. This young device has enough SOC to run Yaba Sanshiro. But I found that the default setting of Yaba Sanshiro runs not well. So I want to let you know how to optimize the setting for a better game experience. With this setting you can play Virtua Fighter 2 with 60fps constantly.